As the government has relaxed covid 19 rules to allow people back to offices we will resume opening from 12pm from Wednesday 26th January.

The 5 Rules of Lap Dance You Need To Know Today!

1. Not all pole dancing clubs are safe

It’s easy to put a flashy neon sign with a gazillion promises of raunchiness inside! Well, you can be given a ride for your money if you get swayed by just this. Even the ratings on various apps like Yelp can be limited to just food and booze. Trust only who’s built a name in the game. The Nags Head is proud of the legacy and the love of several thousands of patrons over the years. We are one of the oldest lap and pole dancing establishments in London. We ensure you’re safe while you go adrift in ecstasy while spending the night at The Nags Head.

2. Sex is not on offer at dancing clubs

3. Pole dancing is not everyone’s forte!

Know that pole dancing is actually an art! It involves strenuous use of several muscles at once and is more than just a seductive act. A lot of nightclubs brand themselves as pole dancing clubs despite having only novices as pole dancers. Don’t fall for the promises. Look for places that have real, trained pole dancers who go beyond just swinging around the pole. Pole dancers endeavour to enthrall the watchers. They present an act of nimbleness coupled with moves that can set a man’s imagination on fire.

Always check for the authenticity of performances, you’ll get a lot of intel on just the basis of word of mouth. So ask your friends for the worst and the most disappointing experiences. You’ll find the biggest names ticked off their list! Hence, trust the ones who have a true legacy in the game and have survived those many years purely because of the good reputation! Basically, ensure that you go to an authentic pole dancing club to maximize the bang for your buck!

So, hop into The Nags Head Gentlemen’s Venue at Aldgate, the insurance hub of the capital. We promise to make all your adult fun dreams come true. When it comes to finding the best lap dancing club in London, our patrons have sworn by us! Call at tel: 020 7426 0830 to book a table and enquire about group deals, private performances, and more! 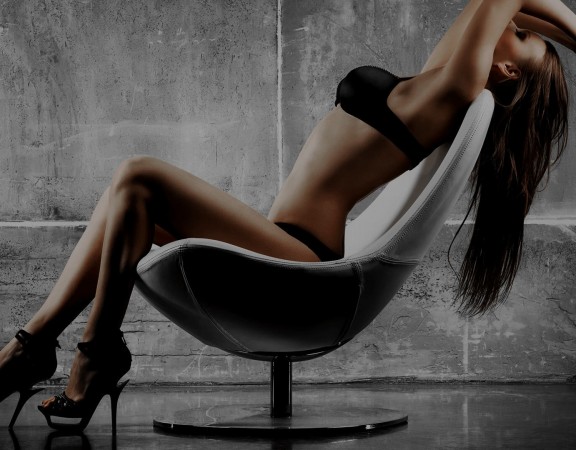 Craving to Visit London’s Lap Dancing Clubs? Choose only the Best in the Game! 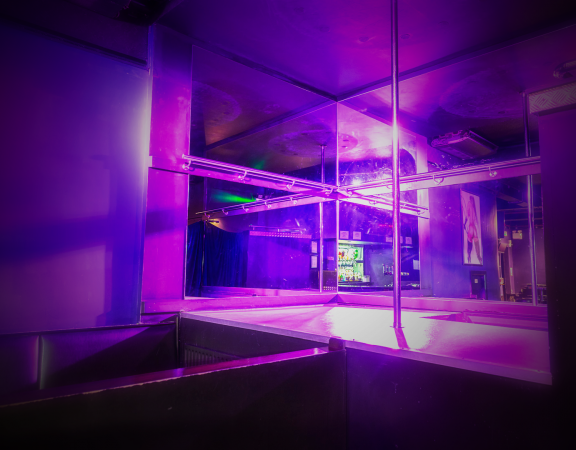 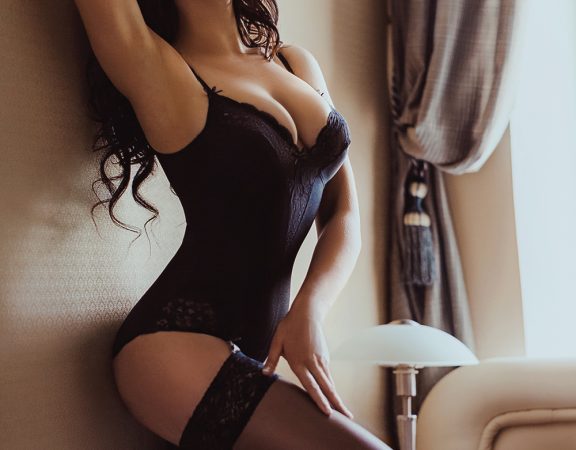 Planning a Stag Do Party in London? The Nags Head Gentlemen’s Venue is Your One-Stop Destination!